Moving To United Kingdom From Singapore

United Kingdom also referred as Great Britain is a European sovereign state situated at north-western coast of European Mainland. The capital city of this major European power is London. UK is the ultimate combination of European beauty, greenery, majestic buildings of Victorian era and modernism. UK is a developed country and fifth largest economy of the World.

Thousands of aspirants prefer moving to UK to shape their financial future. Growth opportunities, freedom, developed infrastructure are chief features that attracts the attention of migrants, visitors and job seekers. Astro Worldwide Movers is a noted name that has helped numerous individuals in moving to London. Most expatriates never regret the decision of moving to UK. If you are intending to permanently shift to this European country, then best moving packages of Astro Movers would surely interest you. 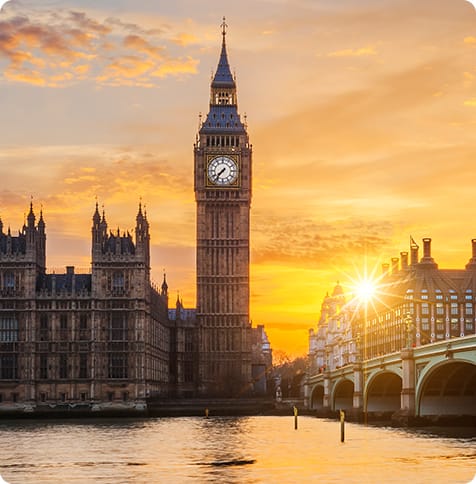 It is a challenge to ensure safety of belongings. However, Astro Worldwide Movers has managed to create pristine, proven track record of excellence. We offer dynamic moving services and our expert, dedicated team takes care of all associated activities. Just take a glimpse of our budget friendly moving services offered at unbeatable price range:

Our workforce is extensively trained and best suited to handle any type of scenario. The key focus of our reliable staff is to ensure appropriate delivery of possessions at target location.
We understand that fragile items are at great risk during long distance journeys; it is a daring task to keep them intact throughout the entire journey. The team of Astro Movers make use of sufficient number of crates and accessories to shield the possessions in best possible manner. This ensures complete safety of furniture and other household items.